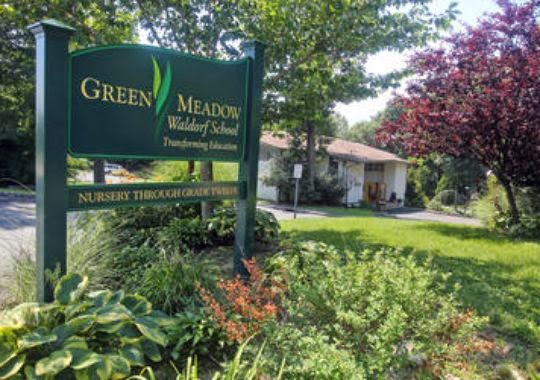 SPRING VALLEY – In the wake of accusations that a once-esteemed teacher sexually assaulted students at the Green Meadow Waldorf School years ago, neighbors of the former teacher were unnerved to learn that he lives among them.
The revelations about the teacher, John Alexandra, were made public this month by Green Meadow and reported July 13 by The Journal News, following a school-solicited investigation into reports of pervasive sexual abuse at the private Rudolf Steiner school in Chestnut Ridge.


Alexandra, 72, has been banned from the Green Meadow campus where he once lectured, but continues to live in relative obscurity at 77 Sharon Drive, a white townhouse with black shutters wedged next to a small home-based day-care center in the Country Village Heights Condominiums. 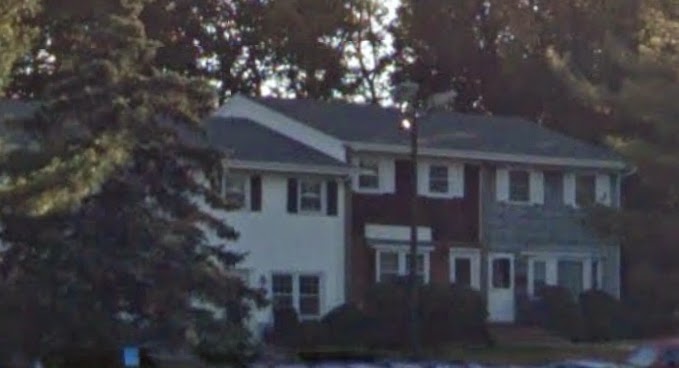 "I wouldn't think that someone like that would live around here because there are a lot of kids," said Geffry Sylvestre, 23, who recently moved in with his mother and 7-year-old sister a few doors down from Alexandra. "Everybody should be on their guard. If I see or suspect anything I'll definitely call the police."
...
Investigators hired by Green Meadow identified Alexandra about a year ago as the alleged perpetrator of multiple past offenses ranging from statutory rape to groping, stalking and harassment. He has not been charged with any crime. In a majority of older cases, the statute of limitations for reporting a crime has passed.
Most of the assaults are alleged to have occurred in the 1970s and '80s, when Alexandra was a high school math teacher, but two others were reported in 2001 and 2013.
Two other former teachers are identified in the report — one who allegedly committed a sexual assault in 1983 and one found in possession of child pornography in 2005. Neither of the findings has resulted in arrests.
The Rockland County District Attorney's Office received the school's report July 8 and has yet to comment on the findings.
...
Craig Gordon, who left Green Meadow as a high school senior in 1979 and now lives part time in New Rochelle, said he'd seen and chatted with Alexandra regularly over the years at the Hungry Hollow co-op, right up until a few days before Christensen's memoir made news last summer.
Gordon recalled Alexandra, his former math teacher, as a gregarious, charming and intelligent man whom he understood to be "rigid" in his adherence to the ideals of anthroposophy. Gordon said that ideology dominated the school environment during his 12 years there and resulted in students' health and safety not being prioritized as they should have been.
"There apparently was an environment that made it seem OK to stick your hand in the candy jar," Gordon said Monday, referring to the sexual assault allegations. "It's bizarre to me that the things that happened back then and the environment back then (was one in which) parents wouldn't press charges."
Kathleen Wright, who knew Alexandra and his wife, taught for a brief time at the school and sent her children there from 1979-85, offered sympathy for the accused offenders.
"I feel very sad for them," she said. "Because I feel it's like an illness. It must be difficult for them. They must have been tortured souls. I'm sure they knew it was wrong. What I'm picturing is how these teachers will now be crucified by the public. We feel their pain."

It was these teachers' karma to have these "impulses" (in their pants) and this must certainly have come from the spiritual world - past lives and so forth.  I'll have to check my "Manifestations of Karma" to see what produces sexual predators and those who excuse them... maybe it's something as simple as eating too many beets in one lifetime.  Steiner would know for sure.

This is how harm is excused in Waldorf environments.  It was the child's karma to be harmed and the teacher's (or bully's) karma to dole out the harm.  What else could explain such behavior from such fine people?  Stronger forces are at work here.  It really isn't the Anthroposophists' fault. 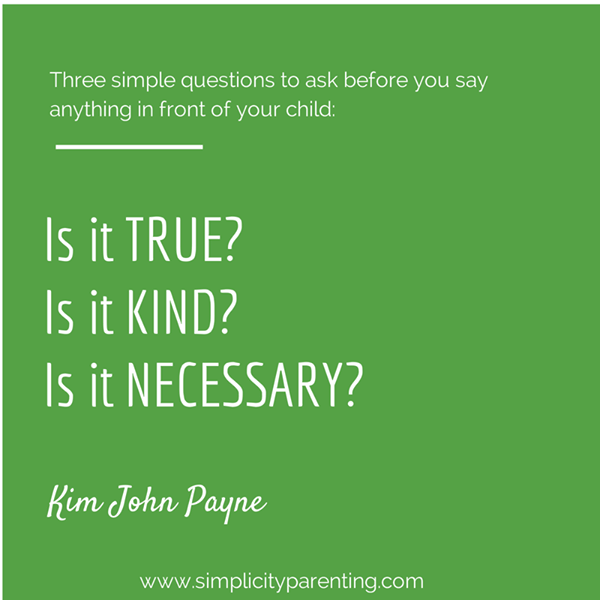 From the Green Meadow Waldorf School Facebook Page - posted days after the teacher sex scandal broke. Is this suggesting parents shouldn't discuss what happened at the school with their children?  Maybe Kim John Payne should add "Is it KARMA?"