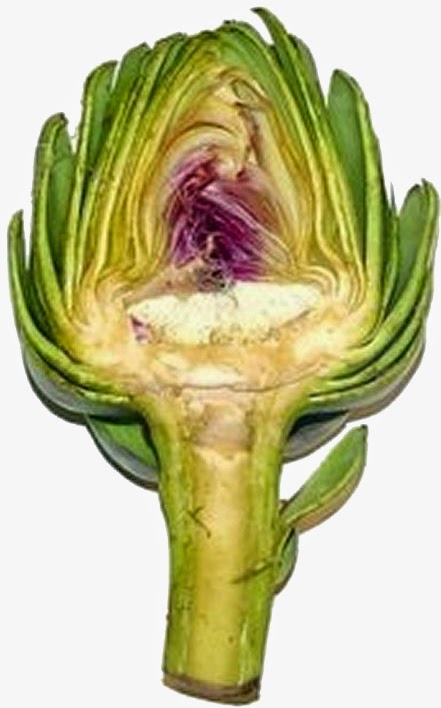 Mark Hayes asked Jeremy Smith about the role of Karma in Waldorf.

Karma and the Steiner Waldorf teacher

To me, Jeremy's answer couldn't have been more clear if he spelled it out in Eurythmy movements.

"In all the teacher meetings I have attended over the years, I have never heard a teacher say anything that would seem to indicate that they know what a child’s past life had been or how its karma would unfold in the future. "

I guess he never read - "Faculty Meetings" - but wait... I think he realized what a goofy statement he made above.  He corrects himself by saying it was OK for Steiner to do this.

"Indeed, unless you are a great initiate or at least a clairvoyant of prodigious insight, how could anyone make such a statement without inviting derision? "

OK, so clairvoyants can do this without "inviting derision".

"If ever anything like this has happened in a Steiner school, then I condemn it as utterly inappropriate and wrong."

Funny - that completely agrees with the critics - except for the denial that it happens.

"What I have heard, on the other hand, is some really insightful discussion in child study sessions, in which teachers will focus on a particular child and share their particular experiences and observations made during lessons."

Of course.  I'll bet nobody lit a candle in the meeting you were in.

"Nor do I recognise the allegation that Steiner teachers ignore incidents of bullying because of some misplaced sense that, if a child is being bullied, it must be something to do with its karma."

Well, it only sounds "misplaced" when it isn't Steiner HIMSELF saying it.  Again, Faculty Meetings would be a good place to start learning about this.

"In the schools I know about, bullying is dealt with quickly and effectively and any incidents of bullying are notified to all the teachers so that they can keep an eye open in case of any further outbreaks."

Sigh.  I thought you said you read my blog Jeremy.  When I search "Bullying" I get 8 pages of parent complaints expressing exactly the opposite.  Who is going to put an end to this?  Certainly NOT the people who are in denial about its existence.  That would be YOU apparently.

"If there is a Steiner teacher anywhere in the world who believes that they should not intervene in cases of bullying, they are not only very wrong but also completely misunderstand the concept of karma. In my old school any such idiocy would have led straight to a disciplinary hearing for that teacher."

This sound, to critics, like a lot of lip-service.  Bullying is far too prevalent in Waldorf schools - and if it isn't teachers letting students "work it out" ("it" being their karma) then WHY is it prevalent in Waldorf?  The idea of a "disciplinary hearing" for a teacher who follows Steiner's instructions is comical.  I'll try to work that into my parody website.

"All of the above will seem like nonsense and delusion to some,"

Not just to critics, but to the parents of children (and the children themselves) who have been bullied for decades at the hands of Waldorf teachers.  As long as nobody is taking the complaints seriously, nobody is going to get an image of "warmth" when they hear the words "Waldorf classroom".

"In the UK at least, you have plenty of choice of schools and if the ideas outlined here don’t appeal to you, then please put your child in a different system."

Of course the ideas appeal to parents.  Whey you MAKE SHIT UP, it's easy to make it sound appealing.  If you were truthful about what Waldorf schools really do, parents would be climbing over themselves to put their child in a different system.  Why is "Waldorf" synonymous with "dishonesty"?  It isn't MY fault, Jeremy.

"Therefore, although I’m not clairvoyant, I can predict with complete confidence that Richard Dawkins’ next life will be as an Islamic fundamentalist; that Dan Dugan will be general secretary of the Anthroposophical Society in America; and that Pete Karaiskos will come back as a kindly little old lady whose characteristic phrases will be: “If you can’t say something nice, then it’s better to say nothing at all” and “Oh well, mustn’t grumble.” "

It isn't that far from my current characteristic phrase, which is "If you can't say something TRUTHFUL, then it's better to say nothing at all".

It's kinda like "Better to remain silent and thought a fool than to speak and remove all doubt".