The Trial of Gregoire Perra 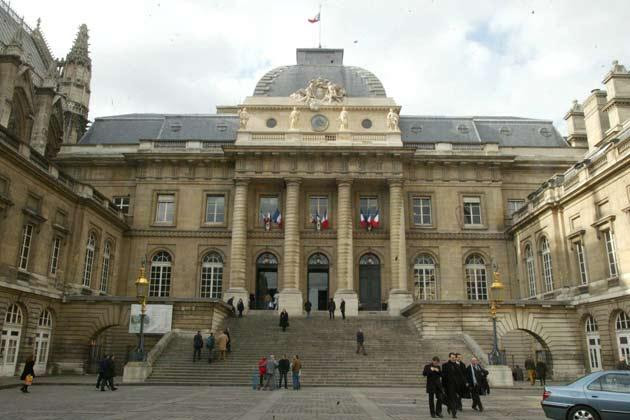 Gregoire Perra is on trial for speaking freely about his experience with Waldorf and Anthroposophy.  Below is the Bing translation of a blog he posted and removed on advise of his attorney.  It describes the first day of the trial.

A few moments anthology a trial 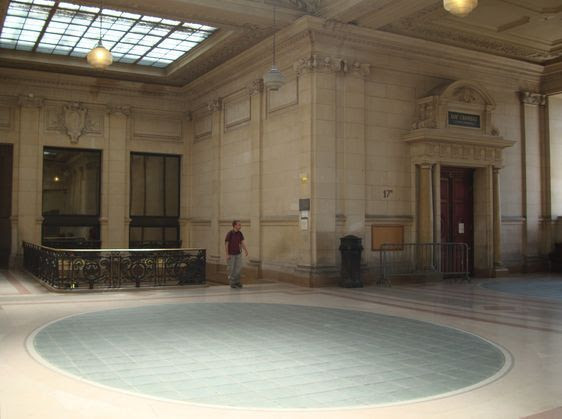 My lawyer: Miss X, you were the wife of Gregory Perra, how do you explain that he wrote this testimony SW schools? Miss X. : In my opinion this is a revenge due to the fact that he had to leave school P. At first he was angry at the school, then it was extended to all schools and schools in the Federation and any anthroposophy! My lawyer: But when you were together, you remember that Gregory Perra working with people like Mr. A., President of the A. Company, and Mrs. B, a director of the Federation? Miss X. Yes, I remember that he had worked with them to write reports. It took her a long time. My lawyer: And it does not seem strange that Gregory Perra has collaborated extensively with people and institutions that you claim he hated them at the time? Miss X. : Uh ...................................... (Prolonged silence of 30 seconds). Yes, but he's a very naughty, in fact it was he who pushed hard for me to do my training at the Institute! My lawyer: And it either, it does not seem contradictory to what you're saying? Miss X. : Uh ....... **** 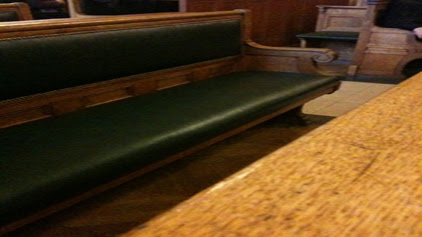 Mrs. Y. I am a school teacher in SW South of France, in which we have developed an original and profoundly innovative apprenticeship training. We are at the heart of modernity! We work in partnership with over 200 businesses tips, including CNRS ! This is proof that our students SW fit perfectly with the company! My lawyer: But actually, what they do your students when they are learning for more than six months a year in business at the age of 15 years? Mrs. Y. Ben ... they do internships in garages or bakeries .... **** My lawyer Mr X, you Secretary General of the Federation of Schools SW, are you anthroposophy? M.X. : I am not a member of Company A. My lawyer was not my question! You can vote for a political party without necessarily being a member. M.X. : Uh yeah, I'm anthroposophical ... My lawyer: What is the role of anthroposophy in SW schools? M.X. : This is the source of inspiration for all our pedagogy. Without anthroposophy, there would be no teaching SW! My lawyer: It's funny, this is exactly what Grégoire Perra also said in his testimony, and you make him a trial! **** Intermission: A anthroposophical the emaciated figure, the angular face like a knife, tried several times to shoot me in the eye, but its firing repeatedly fall into the void. He raged and recharge immediately. At times, it may stop to relax in its absolute moral certainty, as one would refuel a petrol station. Sometimes only a slight doubt seems to attack: the terror of seeing a modern child's toy that had gone astray in open court (you never know with all the tourists!) Weakens internally. **** 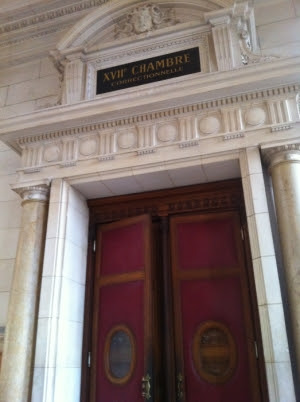 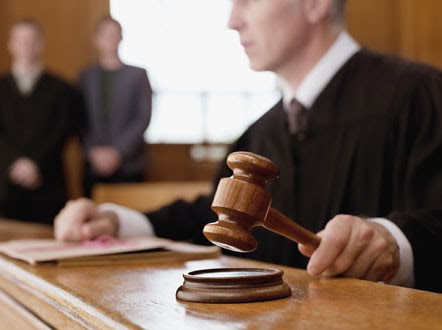 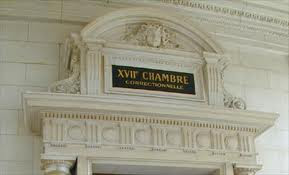